r.i.c.e. research documents how social inequality impacts health and wellbeing. It shows that discrimination against women, Dalits, and Muslims has negative consequences not only for those who experience it, but is also for society as a whole.

One example of this is the relationship between open defecation and untouchability. People from “untouchable” or Dalit castes face severe discrimination and social exclusion. Many people in India see the sorts of simple, affordable latrines that are used to reduce open defecation and improve health in other countries as impure and polluting, in part because they are disgusted by the idea of emptying latrine pits. They associate latrine pit emptying with manual scavenging, which is when feces are collected and disposed of by hand. This practice, which was more common in previous generations, but still exists today, is used as justification for discrimiantion against people from certain Dalit castes. India’s history of untouchability and manual scavenging mean that latrine pit emptying, which in other countries is seen as merely an unpleasant task, presents deep social challenges. 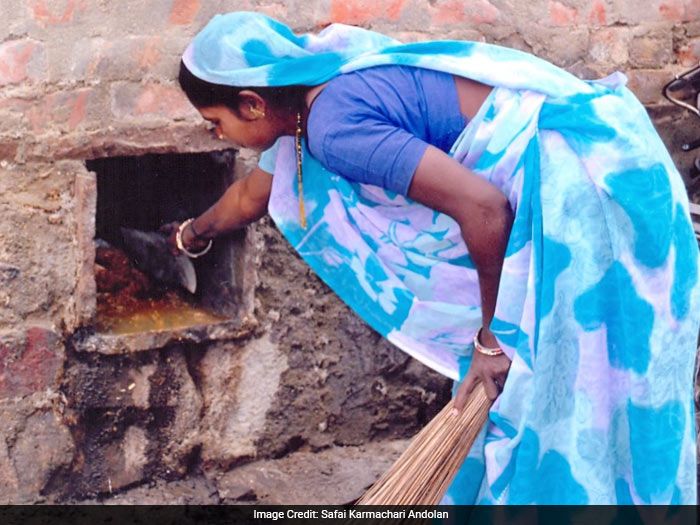 Untouchability also has implications for hygiene and infection control in government hospitals, where many women give birth. Deep caste prejudice against cleaners, who continue to come from marginalized Dalit communities, prevents the professionalization of their work. The discrimination cleaners face means that they are the least trained and least supported hospital staff, overburdened and underequipped to maintain the high standards of hygiene required to promote patient wellbeing.

Another example is the relationship between a woman’s social status and her children’s health. In part due to the fact that young women of child-bearing age have low social status within their families, Indian mothers are underweight, and gain too little weight during pregnancy. It is common in many households for women to eat last, and to eat the least nutritious foods. When women are undernourished during pregnancy, their babies have lower birth weight, and grow up to be less healthy. Evidence also suggests negative consequences of low women’s status on long-term indicators of wellbeing such as child height. Additionally, research shows that patriarchal gender norms and attitudes encourage the use of solid fuels for household cooking, rather than the use of cleaner liquid petroleum gas (LPG). In this case, women’s lack of decision-making power has harmful impacts on her health and the health of her children, family, and community. 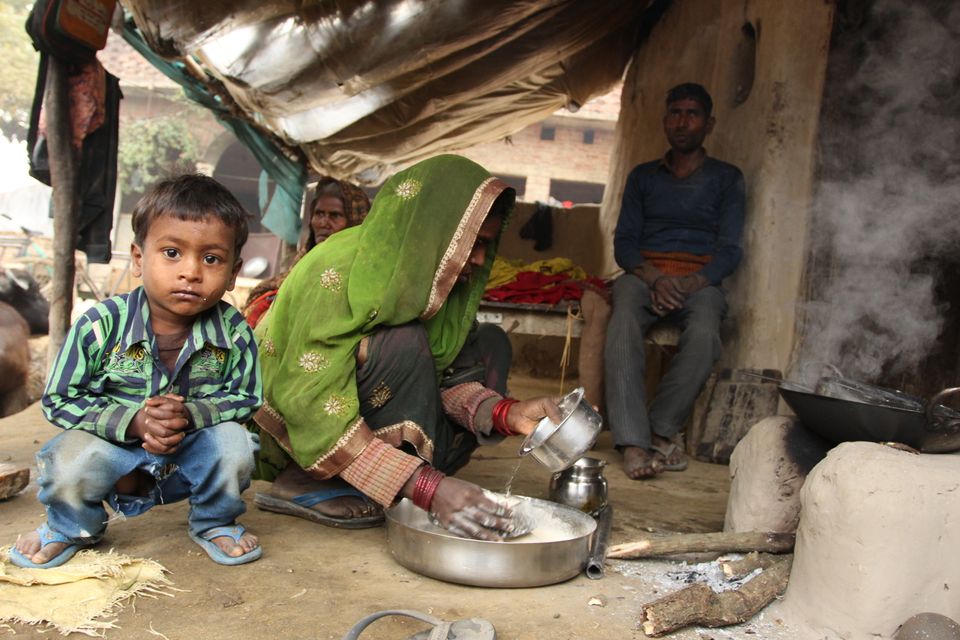 These examples show how discrimination hurts everyone, including socially higher-ranking members of society. But we must not forget the toll they take on excluded people. r.i.c.e research finds that Dalits and Muslims experience worse mental health than higher caste Hindus, even after accounting for the fact that they have less education and economic resources. This research highlights the need for policies to move beyond redistribution and address discrimination directly.

In order to measure the attitudes of prejudice that reinforce the lower position of oppressed groups such as women, Dalits, and Muslims, and ultimately harm everyone, r.i.c.e. developed a mobile phone survey called Social Attitudes Research, India (SARI). Below is a picture of one of the SARI surveyors talking to a respondent. SARI is the first survey dedicated to track social attitudes in representative samples of adults in states across India. It has collected data from over 14,178 respondents in Delhi, Uttar Pradesh, Mumbai, Rajasthan, Maharashtra, Bihar and Jharkhand. Quantifying the extent of prejudice will allow for a more robust public discourse and a more active approach to measuring and challenging prejudice and discrimination. 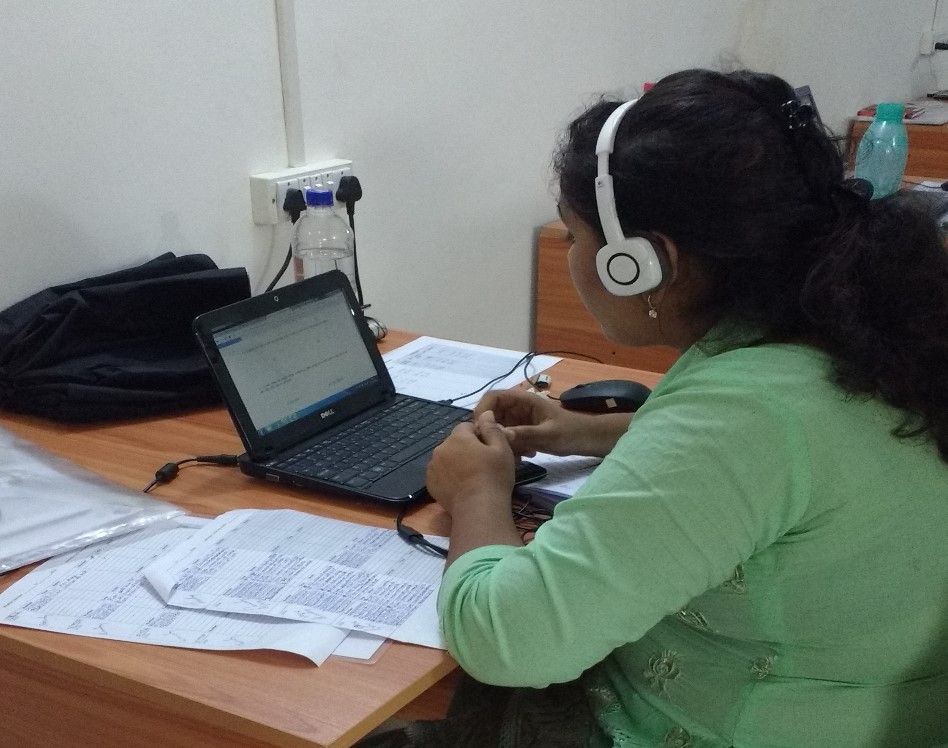 SARI results show widespread prevalence of the practice of untouchability and opposition to intercaste marriage. Results also show discrimination against women: many people disapprove of women working outside the home, many women practice ghunghat, and in many households, women eat after men do. Results also show widespread prejudice against Muslims and some ambivalence towards violence against Muslims.

There are no easy policy solutions for these deep social problems. In order to foster conversations about discrimination and social policy, at r.i.c.e. are sharing SARI’s results widely. Our research on explicit prejudice and discrimination towards Dalits and Muslims was published in Economic and Political Weekly. In a recent study in PLOS One, we study gender discrimination and mental health. You can find media coverage here (Indian Express), here (Scroll), and here (NewsClick).

We are also committed to sharing the methodology of SARI, which is, to our knowledge, the first representative mobile phone survey on discrimination. You can see our report on phone survey methods here; read about measuring mental health in phone surveys in a Health Policy and Planning paper here; and read our working paper about interviewer effects in phone surveys here.

We hope that evidence from SARI will encourage others to study these important social dynamics, and push forward important conversations about how to confront prejudiced attitudes.

You can find all our other work on this topic here.