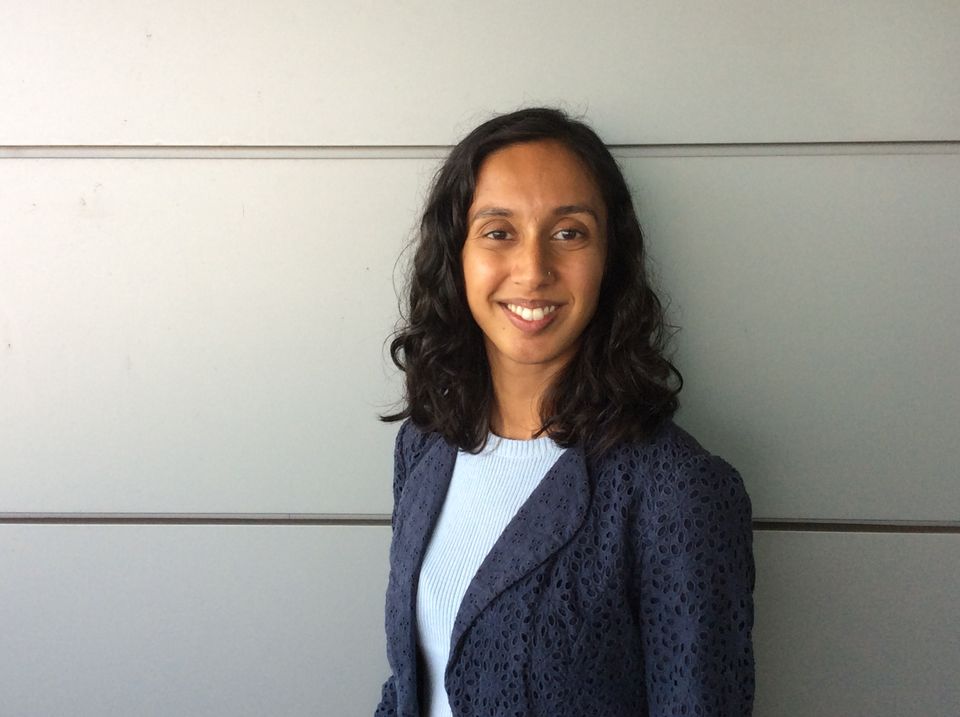 Sangita is a Research Fellow at r.i.c.e., and her research focuses on the interrelationships among health, the environment, and social inequality in India.

Sangita's working paper, co-authored with r.i.c.e. colleagues Payal and Aashish, "Social disadvantage, economic inequality, and life expectancy in nine Indian states," (R&R at Proceedings of the National Academy of Sciences) was the winner of the 2021 Dorothy S. Thomas Award, given by the Population Association of America for the best graduate student paper on the interrelationships among social, economic, and demographic variables. The study is the first to estimate and decompose life expectancy differences between higher-caste Hindus and three of India's most disadvantaged social groups: Adivasis, Dalits, and Muslims.

Another area of Sangita's research focuses on the causes and consequences of poor air quality in India. Her single-authored working paper, “Child health impacts of coal: Evidence from India’s coal expansion,” (conditionally accepted at Journal of Human Resources) is a winner of the 2019 Parker Frisbie Publication Award, given by the Population Research Center at UT Austin for the best graduate student paper addressing pressing issues in demographic research and population science. It was also a 2019 PAA Poster Award recipient. This paper is the first to econometrically identify the effects of local coal plant exposure on human capital in the developing world.

She has also done extensive research on cooking fuel use in rural India, an important cause of poor air quality in rural settings. Her working paper, co-authored with r.i.c.e. colleagues Aashish and Nazar, "Gender and LPG use after government intervention in rural north India," (R&R at World Development) uses original quantitative and qualitative survey data to explore why households are slow to adopt clean cooking fuels in rural north India. They find that patriarchal gender norms and attitudes encourage the use of solid fuels in this region. Another paper, "Persistence of Solid Fuel Use in Rural North India," published in the Indian policy journal, Economic & Political Weekly, documents the persistence of the use of solid fuels in rural north India, despite the Ujjwala Yojana, a large-scale government program that subsidized rural households in transitioning to gas.

A third theme of her research has been to investigate the causes and consequences of poor sanitation in rural north India. She presented the findings of this research in a widely-viewed TEDx Talk.