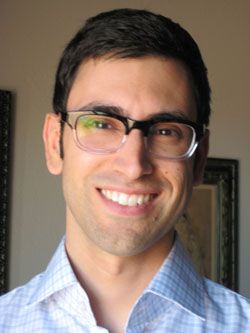 Mike's healthcare research focuses on selection and payment regulation in US health insurance markets. He has used publicly available and large-scale administrative datasets to investigate upcoding by physicians and insurers, imperfect competition in Medicare Advantage markets, cream skimming by plans in the ACA Marketplaces, and spending and quality differences among competing Medicaid Managed Care plans.  Mike's developing country research focuses on the environmental determinants of infant health and survival, including poor local sanitation and extreme weather. His work has been published in peer-reviewed outlets including the American Economic Review, American Economic Journal: Applied Economics, and the Journal of Health Economics and has been featured in the New York Times, the Wall Street Journal, NPR, and the Economist magazine. His research has been funded by the National Institutes of Health and the Robert Wood Johnson Foundation, and he is a faculty research fellow at the National Bureau of Economic Research.  Mike holds bachelor's degrees from Virginia Tech and a PhD in Economics from Princeton. He completed postdoctoral work at Harvard prior to joining the University of Texas at Austin. His CV is here.