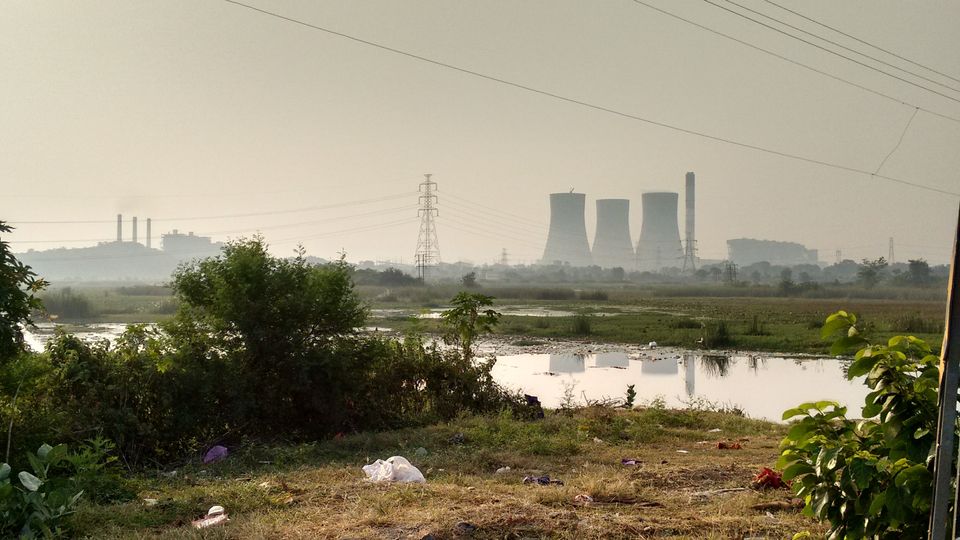 The consequences of climate change

Climate change could dramatically increase temperature and humidity in India. What would this mean for future Indians? The work of r.i.c.e. researchers has helped shed light on the consequences of heat and humidity for infant mortality.

The use of solid fuels for cooking is another important source of air pollution that has important health consequences. r.i.c.e. researchers have documented important negative health externalities associated with cooking on solid fuels. 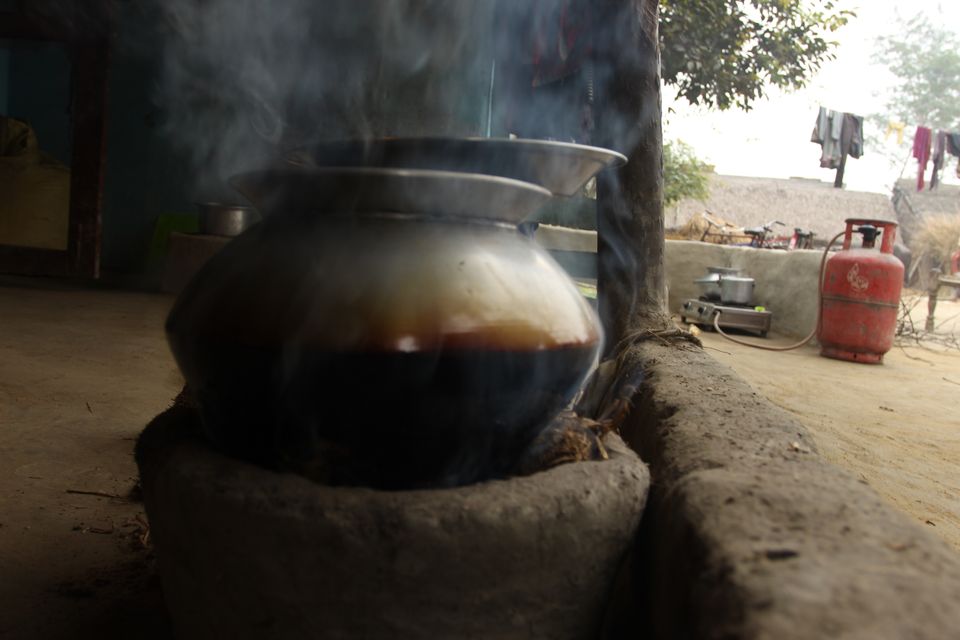 In 2016, the Indian government launched the Ujjwala Yojana with the aim of promoting the use of clean cooking fuels in rural north India. In late 2018, r.i.c.e. researchers revisited households that they had originally visited in 2014 in rural Bihar, Madhya Pradesh, Rajasthan, and Uttar Pradesh, to understand how cooking fuel use changed over this period. In our research paper, we document that ownership of an LPG stove substantially increased, from about 30% of households in 2014, to about 75% of households in 2018. However, most LPG owners continued to use solid fuels: about three-quarters used solid fuels for cooking the day before the survey. Qualitative research by r.i.c.e. finds that north India's patriarchal gender norms and attitudes encourage the continued use of solid fuels in the region.

Research conducted by r.i.c.e. and collaborators has found that optimal climate policy importantly depends on the future of the developing world. In particular, although global poverty is falling and the economic lives of the poor are improving worldwide, leading models of climate economics may be too optimistic about two central predictions: future population growth in poor countries, and future convergence in total factor productivity (TFP). Under plausible scenarios for high future population growth (especially in sub-Saharan Africa) and for low future TFP convergence, the optimal near-term carbon taxes could be substantially larger.

r.i.c.e. research has also found that tackling pollution through a coordinated policy response is essential and cannot be replaced by private solutions such as air purifiers and face masks. An experiment conducted by the r.i.c.e. team found that air purifiers, although they reduce the particulate matter in the air, are unable to bring indoor pollution levels down to safe levels. Even upper class houses are not built to keep the outside air sufficiently sealed out. This means that almost nobody in India can buy their way out of the health consequences of air pollution.

Even though climate change has primarily been caused by people outside of India, Indians will likely experience a disproportionate share of the suffering. How should Indian policymakers tackle the tradeoffs – between poor Indians today and the suffering of future Indians, between the high-emitting lifestyles of Indian elites and the costs of air pollution – that will be necessary for any climate strategy? We hope to contribute to a better understanding of these tradeoffs through further research on the consequences of climate change and pollution on the well-being of current and future Indians.