The rice team spent the past two weeks in Sitapur where we were piloting a questionnaire that we will be using for a survey of sanitation behavior. During one of our visits to a nearby village, we tried out our questionnaire with a household that had a very nice looking latrine. During the interview, we found out that the women used the latrine on a daily basis while the men in the family did not. When we asked the male head of household what the benefits of defecating in the open are, he told us that he gets a chance to look at his fields and to get some air. 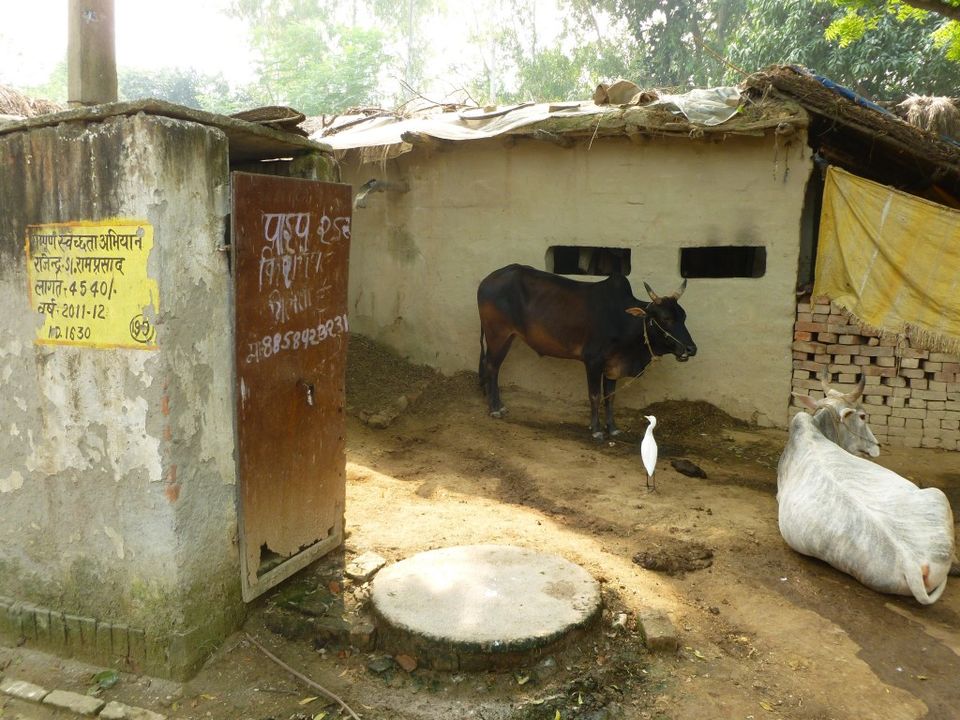 It’s pretty common knowledge that many households who have latrines do not use them, but what this household showed us is that there are differences in latrine usage even within households, a type of heterogeneity that is not captured in most surveys (including the NFHS, DLHS, and IHDS). What this also causes me to question is the impact of sanitation marketing messages that urge families to build latrines in order to protect the privacy and modesty of women. This may indeed get people to build a latrine, but it may not lead to everyone in the household using it.

We visited another household that had a latrine. In this one, the male head of household mostly used the latrine except during the summer. Upon asking why he didn’t use it during the summer, he said he liked to go out in order to get air during the hot season. Again, temporal variation is overlooked in the available household surveys.

Sanitation behavior is much more complex than just having a toilet or not. I can’t wait to learn more about the intra-household and temporal variation from the data we get from our study!