Sorry for the light blogging this past week --- we've been taking rice's research on tour. In five days Dean and Diane made five presentations in three cities. We'll write more soon about what we learned at a population conference in San Francisco. For now, some pictures to prove our story: 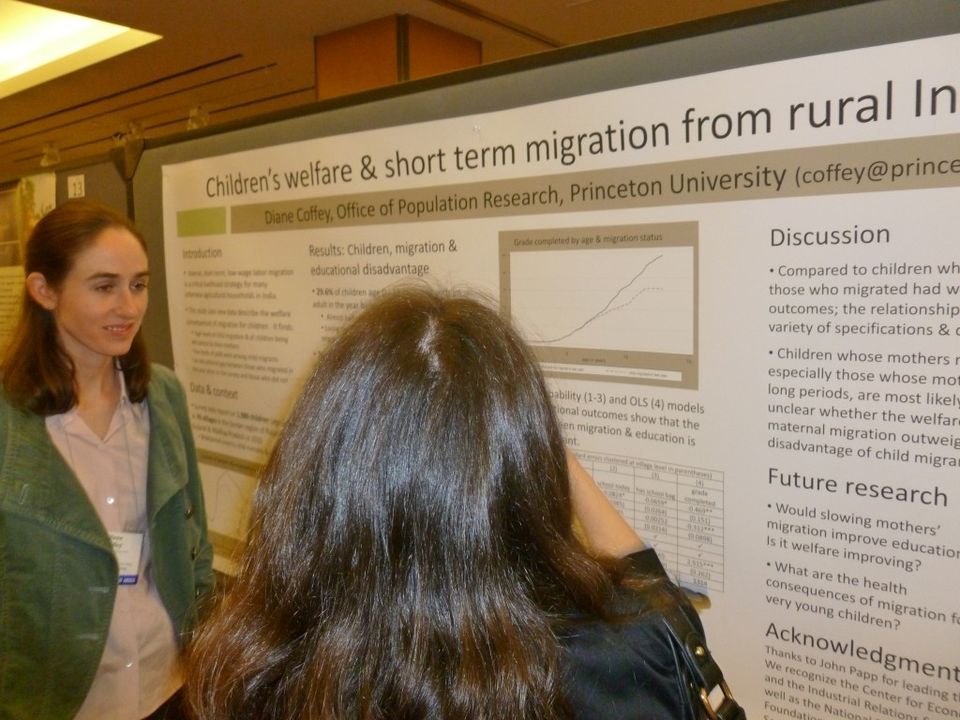 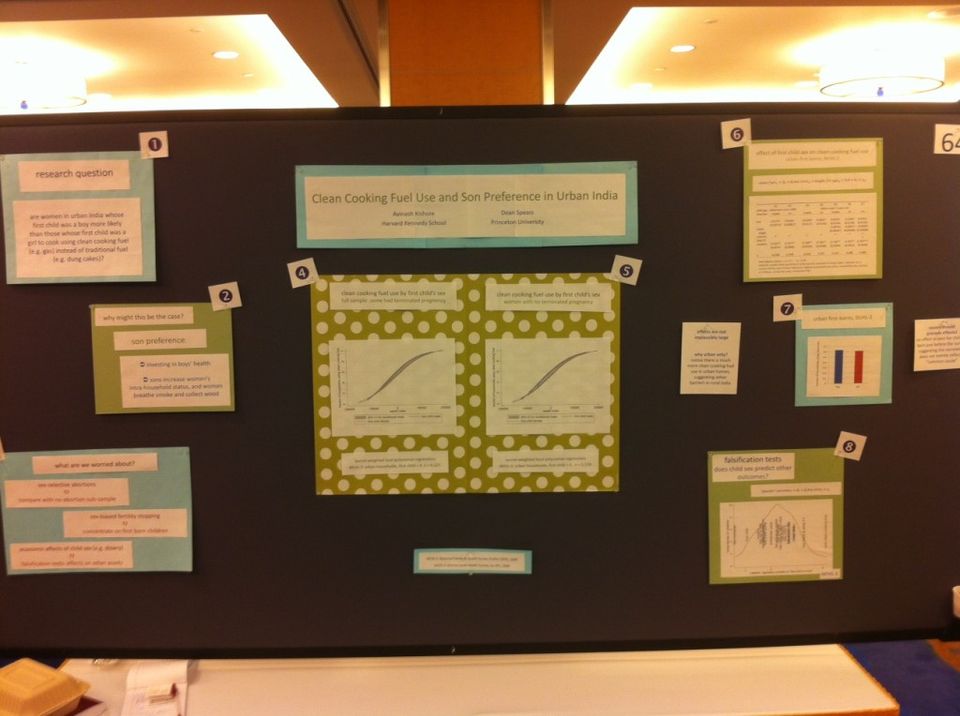 [caption id="attachment_470" align="aligncenter" width="480" caption="On Tuesday, Dean found some people who like to talk about sanitation as much as he does."] 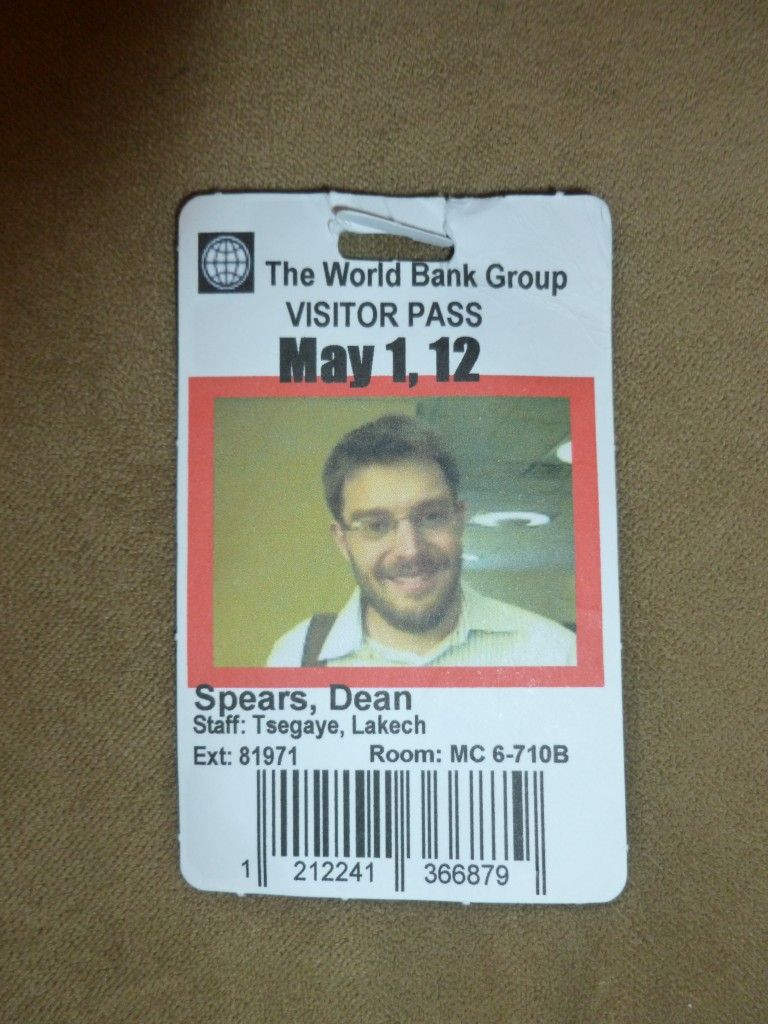