The government chucked latrine use from ‘Sanitation Pledge’

The Government has decided that all of its citizens and the government employees will take a ‘sanitation pledge’ on Mahatma Gandhi’s birth anniversary this year. 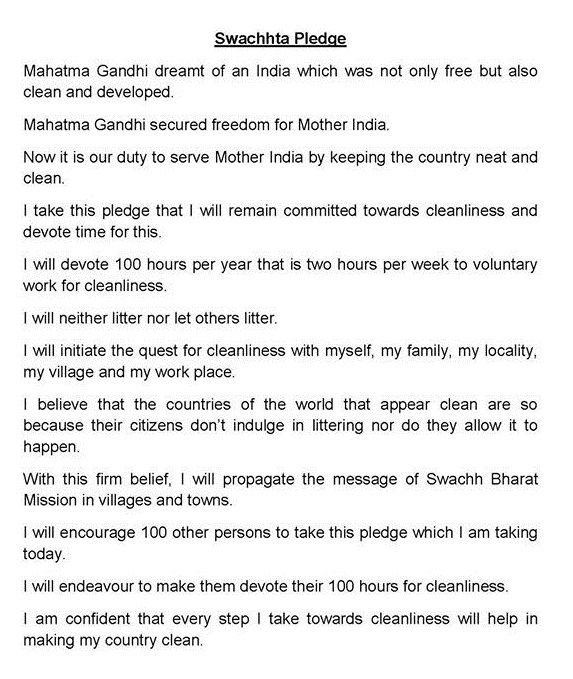 Though the biggest sanitation challenge faced by the country is its rampant open defecation, it could not make its place in the sanitation pledge. The urban priorities once again have outnumbered what rural India needed. Bharat has lost another battle to India. 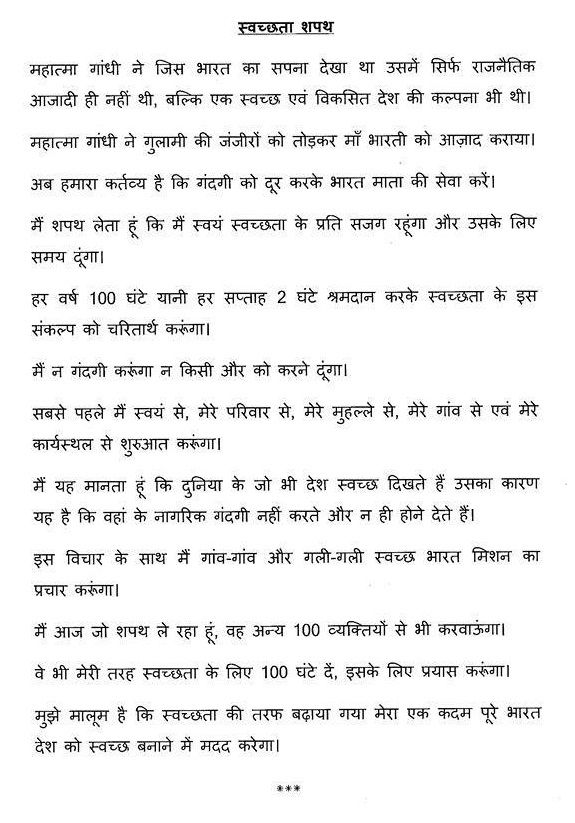