Am in the car on the way back from our switching study village and I thought I'd make a quick post about how I've been feeling about the project.

When we started the switching study – a qualitative research project on latrine adoption in 4 regions of South Asia – I was pretty nervous. Sangita’s already told you about our lifestyle in the field—lots of people on one floor, cold baths and long lines for the bathroom in the morning. Though I must say having our own cook is pretty posh compared to other data collection projects I’ve worked on. But the thing I was most concerned about was how awkward it was going to be to ask people about where and how they poop. Can you imagine if someone came to your house and started asking you about your toilet habits? I thought I was going to spend weeks, which would add up to months, feeling uncomfortable and making other people feel uncomfortable.

Well, I thought wrong. Sure, people have once in a while laughed at my silly questions about how many times a day they go to the bathroom, but beyond that, they are quite happy to share the details of their defecation habits with me. People are quite comfortable answering questions about where they poop, why they do what they do, and which is better for you. And the things they say go against my intuition and that of many westerners and urban Indians, even those who work in sanitation policy. For instance, in these qualitative interviews, pretty much all of our respondents agree that going in the open is healthier than using a latrine. And it is not really something to be ashamed of – after all, everyone poops – don’t you? Even for women, it is not so much that families want to control who sees their women pooping as they want to control who sees their women at all.

Here are a couple of pictures from yesterday's and today's villages, just for fun. 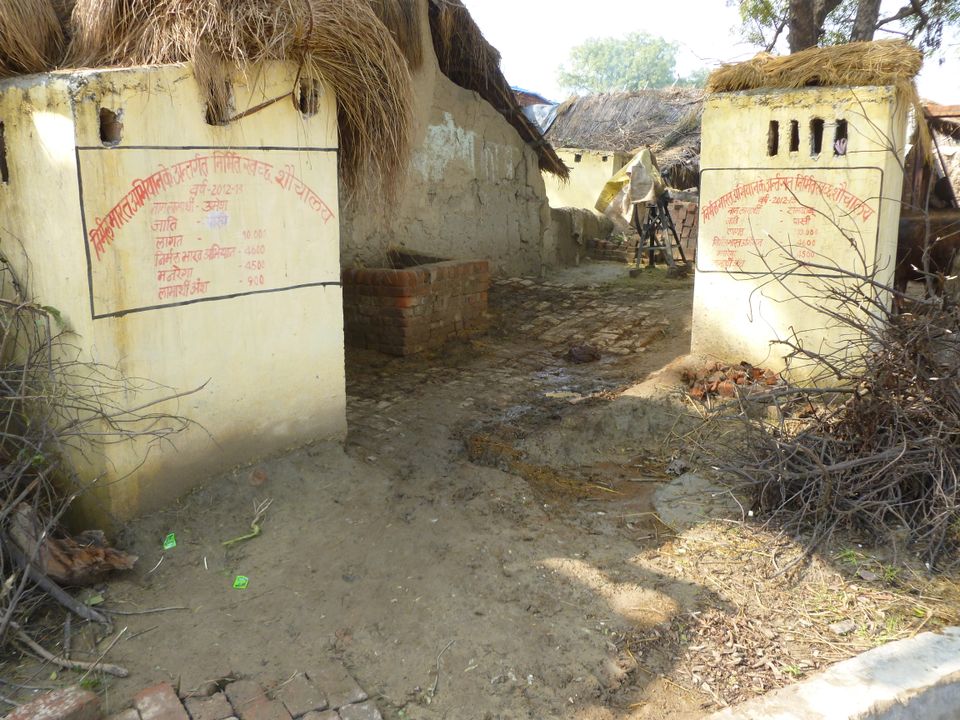 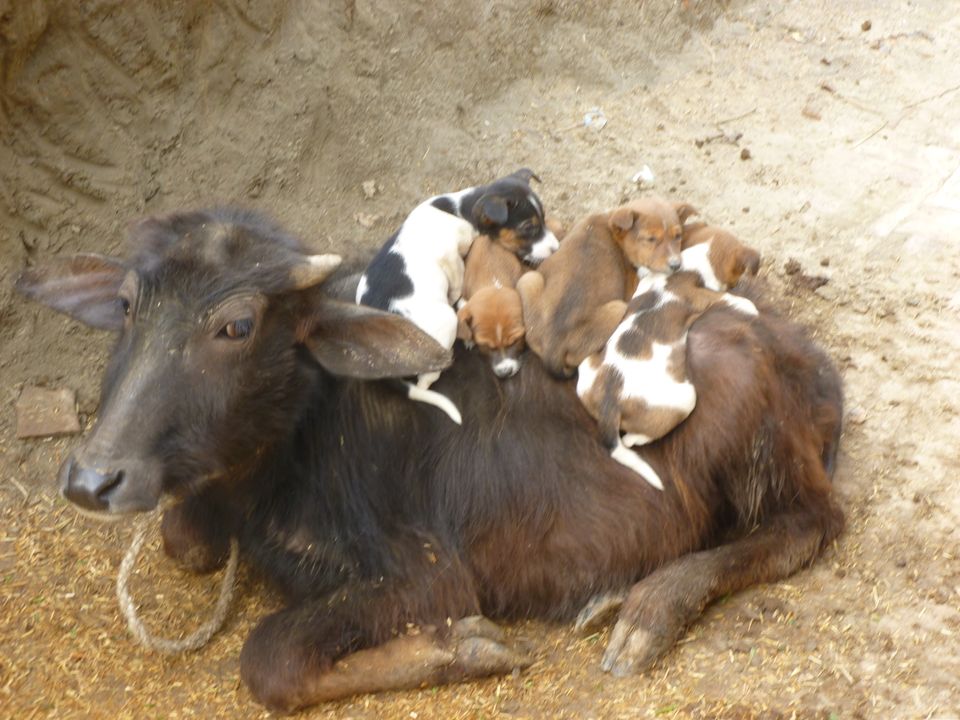